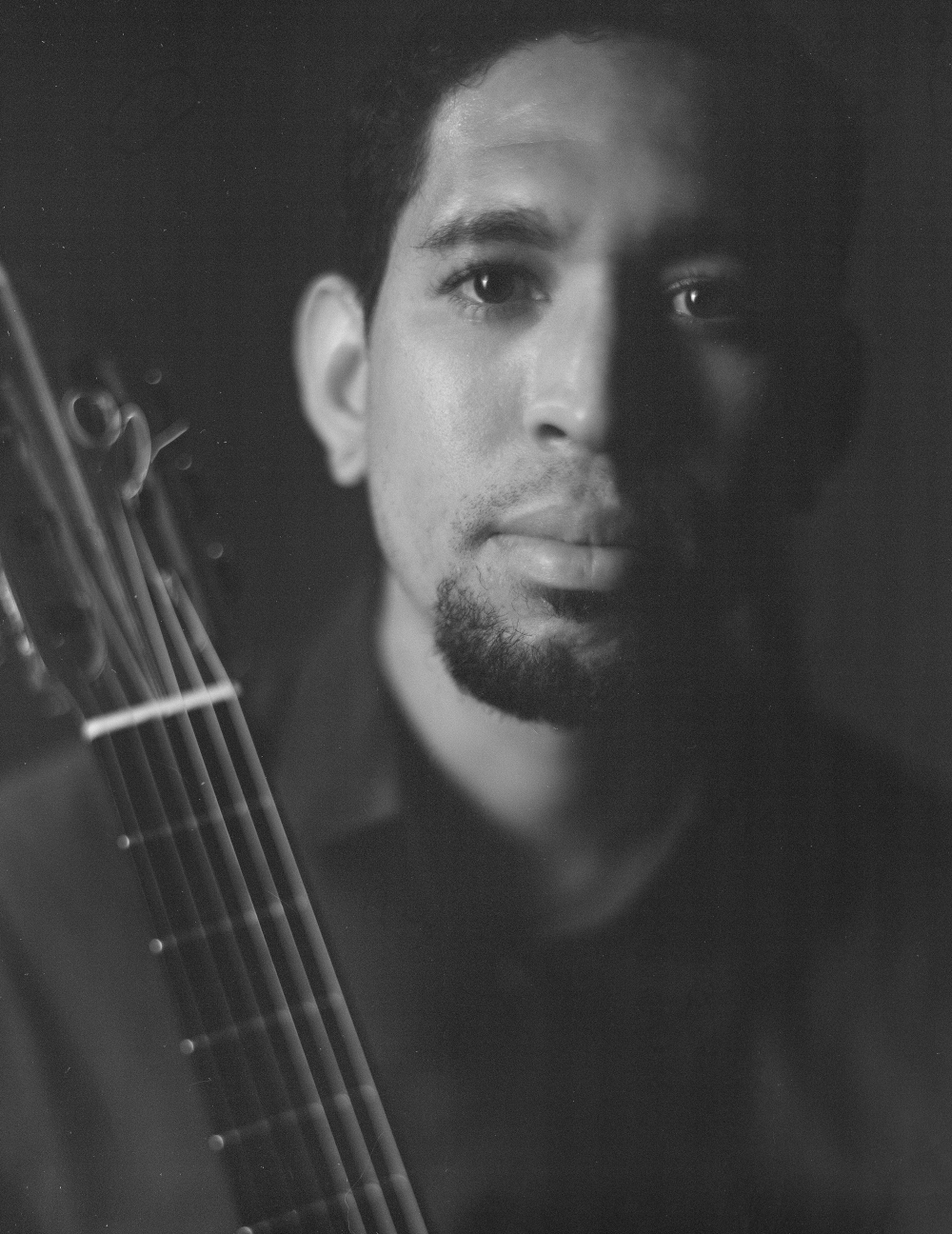 Also an active chamber musician, he has toured China with his guitar trio, Trio Resonance, where they have played in cities like Beijing, Jinan, Suzhou, Dalian, among others. He is also a member of the guitar duo, Duo Ruiz-Torres, which dedicate themselves to play music from Puerto Rico and other parts of Latin America. Apart from playing classical guitar, he also is an active early music performer where he regularly plays instruments like the baroque guitar, theorbo and lute. He has studied basso continuo with harpsichordist Brad Bennight and plucked instruments with Daniel Swenberg from the Julliard School. Since 2016, he has been working with the director and early music specialist Paul Leenhouts as a member of the University of North Texas’ Baroque Orchestra, where he has been a featured soloist playing works like Antonio Vivaldi’s Lute Concerto in D major RV 93.

While attending the University of Wisconsin-Milwaukee, he organized events and concerts bringing world renowned artists to the classical guitar department through the Classical Guitar Organization at UWM. Currently he continues to organize concerts in the University of North Texas as president of the Guitar Collegium.